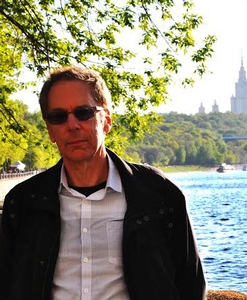 The European Union and Global Capitalism (2016)

A Ruined Fortress? (2003)
This site is maintained independently by the department or office named above and may not necessarily reflect the views of the College or the Trustees.