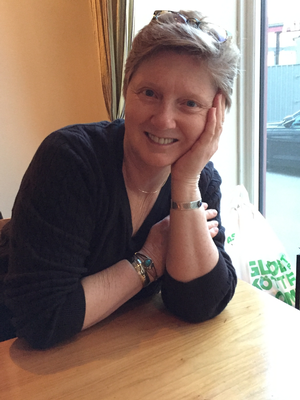 Juli is an award-winning teacher and painter. She teaches philosophy at Ball State University in Muncie, Indiana (which is the alma mater of David Letterman). In particular, she teaches epistemology, feminist epistemology and ethics, and symbolic logic. She also teaches an introduction to philosophy course to first semester freshmen, which she believes is great fun. She publishes in virtue epistemology, feminist epistemology, and the scholarship of teaching and learning. Her favorite non-philosophy thing to do is create thought provoking paintings and drawings. She likes jazz and blues, but dislikes automatic transmissions 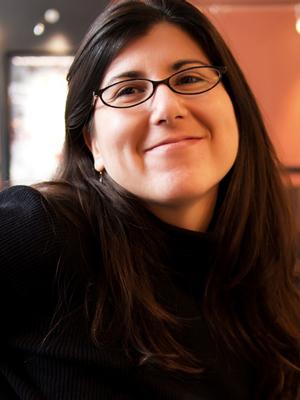 Shoshana Brassfield is an associate professor in the Philosophy Department, and director of the Center for Teaching Excellence at Frostburg State University in Maryland. She specializes in history of philosophy, ethics, and epistemology.  She earned her Ph.D. from the University of California Berkeley, where she wrote her dissertation about clear and distinct perception in Descartes.  She has published articles about Descartes’s moral philosophy and theory of the passions, including, "Never Let the Passions Be Your Guide: Descartes and the Role of the Passions” in the British Journal for the History of Philosophy.  Her teaching experience includes courses in gender and feminist philosophy, philosophy of science, and senior seminars on the topics of procrastination and emotion.  Since 2012 Dr. Brassfield has been using and promoting Reacting to the Past (RTTTP) role-playing games for college classes.  She has given several presentations about teaching with role playing games, organized RTTP workshops on her campus, and is the recipient of a Reacting Endeavor Challenge Grant to promote the use of RTTP pedagogy on her campus.  Participants in her class at the HCSPiP will have the opportunity to play one of these games: The Threshold of Democracy: Athens in 403 BCE. 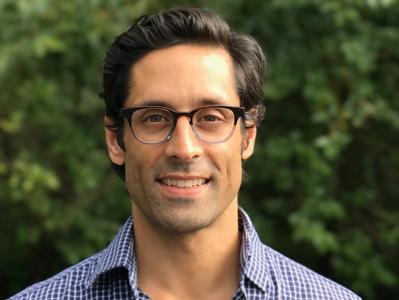 After spending a year in graduate school for neuroscience, Dr. Rathkopf switched to philosophy and received his Ph.D. from the University of Virginia. He then spent a year as a postdoctoral fellow at CUNY's Graduate Center on a grant from the National Science Foundation, and now is Assistant Professor of Philosophy at Iona College. Dr. Rathkopf specializes in the philosophy of science and the philosophy of mind. He is interested in the appropriate use of semantic and informational concepts in biology and neuroscience. Dr. Rathkopf teaches courses in his areas of specialization, but also in moral philosophy and critical thinking. Over the past two years, he has been teaching a critical thinking course at Iona that is based on argument mapping techniques, and has come to believe that it is the most engaging way to teach argument structure in natural languages. 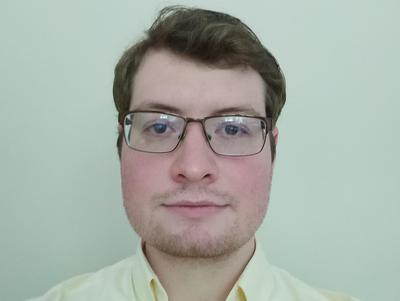 Austin Heath is a PhD student in the Philosophy department of Johns Hopkins University. He earned his BA from Hamilton College in 2015, and a MSt in Ancient Philosophy from Oxford University in 2016. His current research focuses on ancient skepticism and Hellenistic epistemology, and in particular on the role of philosophical disagreement in the writings of Sextus Empiricus. He enjoys hiking and tabletop strategy/role-playing games, and is looking forward to returning to Hamilton this summer! 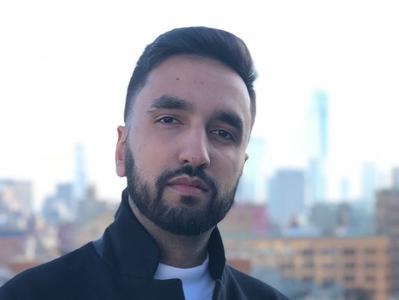 Amit Singh is a graduate student at the University of Toronto, where he also completed his undergraduate studies, serving as Co-Editor-in-Chief of Noēsis, the Department of Philosophy’s Undergraduate Journal. Amit studies political philosophy, philosophy of law, and philosophy of science. He is particularly interested in issues surrounding the legitimacy of political authority and coercion, theories of non-causal explanation, and property theory. Outside of philosophy, Amitpal is an avid traveller, soccer fan, and an amateur interior design and architecture enthusiast. 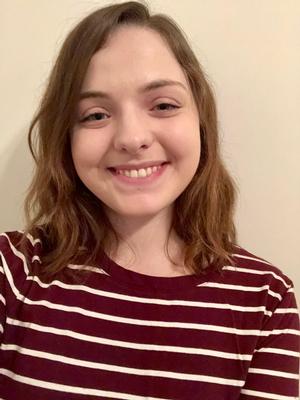 Mandy Long is a PhD student at the University of Connecticut. She completed her MA in Philosophy at Georgia State University, and before that, a BS in Psychology in her home state of NC. Her primary interest is employment ethics, which requires piecing together fields like social and political philosophy, law, and policy. Her current question of interest is: what factors set the stage for non-egalitarian workplaces? Outside of philosophy, she enjoys fiction writing, traveling, and the Sims. 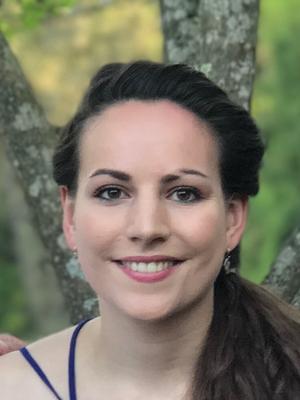 Sara Purinton graduated from Hamilton College in 2017 with a concentration in philosophy. Her main interests are in ethics and epistemology, and in particular how we conceive of reasons and rationality, and the ways that our understanding of these concepts impacts what counts as rational persuasion and manipulation. When Sara is not studying philosophy, she can be found hiking around the Adirondacks or making art. 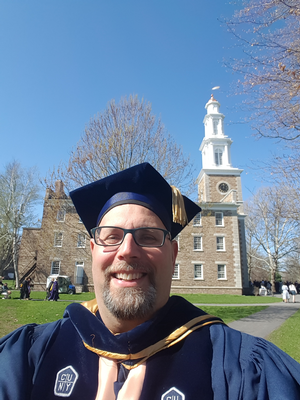 of Philosophy at Hamilton College, where he has taught since 2007.  He specializes in philosophy of mathematics and philosophical pedagogy, and is a board member of the American Association of Philosophy Teachers.  In addition to articles on mathematics and teaching, he has published three books: a monograph, Autonomy Platonism and the Indispensability Argument (Lexington); a co-edited reader, An Historical Introduction to the Philosophy of Mathematics (Bloomsbury); and a pair of logic books, Introduction to Formal Logic and Introduction to Formal Logic with Philosophical Applications (Oxford University Press).  Before coming to Hamilton College, Russell taught mathematics and computer science in public high schools in New York City and history, math, literature, and writing in a high school in Costa Rica.  While in graduate school, he taught mathematics and philosophy as an adjunct instructor in various community colleges and four-year school.  At Hamilton, where he has won both teaching and research awards, Russell teaches Logic, Modern Western Philosophy, Infinity, The Language Revolution, and senior seminars on the philosophy of mathematics, intuitions and philosophy, and Wittgenstein.  For fun, he likes to play board games, solve all manners of puzzles, hike, watch NY Mets baseball games, and cook (and eat).