Angela grew up in Hawaii and is terribly fascinated by psychology, though has not committed any kind of professional study to it. Along with a philosophy degree she is getting a minor in business. Angela helps out with the Center for Ethics and Human Values at OSU and is one of the goalies and a strong cheerleader for The Ohio State Women's Club Water Polo Team. She also picks up odd crafting hobbies, anything from carpentry to knitting.

Angelica comes from Los Angeles, where she studies Greece and law.  She likes photography and music and works with Habitat for Humanity.

Jacob has lived in New York City and participates in the debate society. 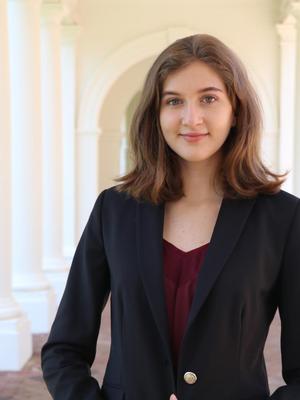 Jordan has lived in East Tennessee and Charlottesville, VA, and is also majoring in Political and Social Thought, with an interest in political theory and Jewish studies.  At UVA Jordan is involved in educational outreach for the Minority Rights Coalition and moderates dialogue related to personal identity (not in the philosophical sense) through Sustained Dialogue. Jordan loves board game night on Fridays with friends and trying new coffee shops.  She enjoys spending quality time with her hairless cat, who is named Fea (for reasons which should be immediately obvious to any Spanish speakers).

Eddie has lived in Ontario, Canada.  He is a film studies major and a religion minor, and likes formal semantics and symbolic logic. He also enjoys writing fiction, making films, listening to operas, and watching ballets, as well as reading and listening to music.  Eddie is a closet Wagnerian and fan of King Crimson.

Theodore has lived in Las Vegas, Nevada, and studies mathematics in addition to philosophy.  He racewalks and plays cello.  His personal record for solving a scrambled Rubik’s Cube is 14 seconds.

Vy has lived in Vietnam and Colorado Springs, and is a computer science and philosophy double major, with German and math minors and interests in history and literature.  Her hobbies are reading, drawing, and painting, and she is involved in interdisciplinary initiatives with the Computer Science and Engineering Ambassadors and is doing research in Computer Science. She also spends a lot of time watching videos of her favorite band, BTS. 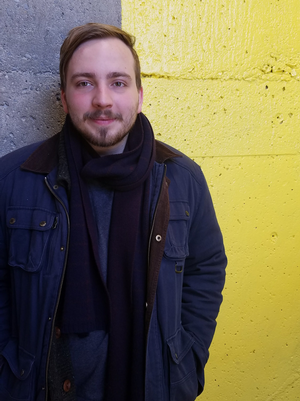 Thomas has lived in NYC and Krakow, and is a dual citizen.  He studied government in addition to philosophy while at Hamilton, and looks forward to the program as a beautiful and enriching epilogue to his time at Hamilton.  He enjoys video games, movies, music, and empirical studies of philosophical topics. 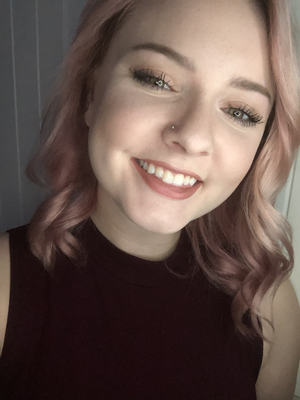 Cassie has lived in both Bend and Forest Grove, Oregon.  In addition to philosophy, she studies comparative religions, politics, history, and physics, and plays the violin.  Cassie likes rock climbing, and to read and embroider, and used to do theater and debate.  She started the American Sign Language Club at Pacific University and is part of the choir.  She also really likes face painting and doing costuming, is kind of good at bowling with her left or right hand, and has pretty neat handwriting. 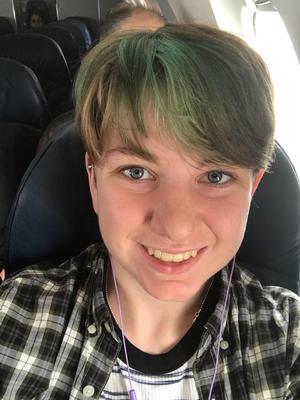 Chase has lived in Connecticut, and studies psychology and neuroscience, in addition to philosophy.  Chase enjoys rock climbing, snowboarding, and creative writing. 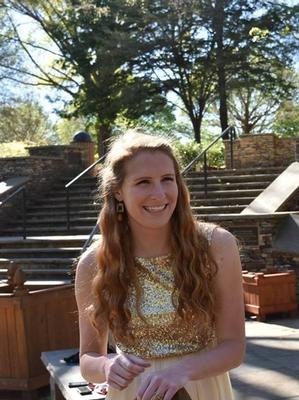 Abigail has lived in Greenville, SC.  As well as being a philosophy major, she is also an English major, specifically interested in rhetoric, the art of persuasion.  Abigail enjoys reading, writing, cooking, exercising, swimming, debating issues and anything else where she can include her love of philosophy. 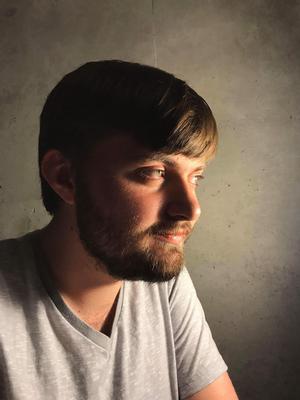 Clay has lived in San Diego.  In addition to philosophy, Clay major in physics, but has interests in mathematics, logic, gender studies, literature, political science, and media studies.  He sings alto in a number of choirs, plays a lot of video and board games, and volunteers with the Democratic Party. 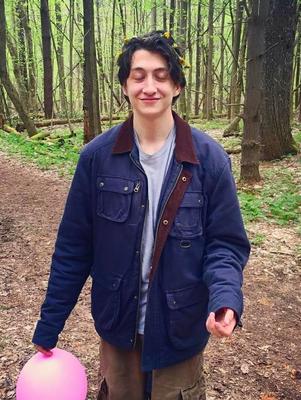 Ian is from Syracuse, NY, and is interested in psychology. He hosts a radio show on Hamilton College's campus.  This summer, Ian is also on Hamilton’s campus to complete a summer research project on comparative philosophy.

John has lived in Minnesota and Wisconsin, and studies sociology in addition to philosophy.  He enjoys climbing, reading, backpacking, running, and playing guitar.

Gayle has lived in Seoul, Bratislava, and Orange County.  In addition to philosophy, she studies economics, finance, and politics.  Gayle enjoys viewing the arts (galleries, plays, spaces), listening to music, and stocks and trading.

Julia is from Long Island, NY, and studies mathematics in addition to philosophy.

Mohsin has lived in Rawalpindi, Pakistan, and Middletown, Connecticut, and is double majoring in Philosophy and English.  He enjoys reading, writing, and drawing. 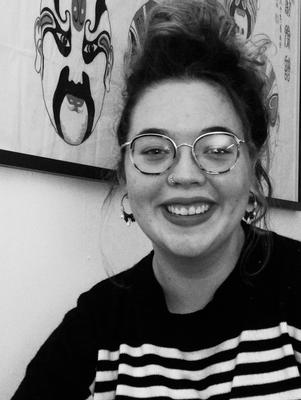 Rachael was born in America, but raised in France, and now lives in Boston.  In addition to her philosophy studies, she is majoring in mathematics and minoring in visual arts.  In Rachael's spare time, she likes to paint, draw and dance. 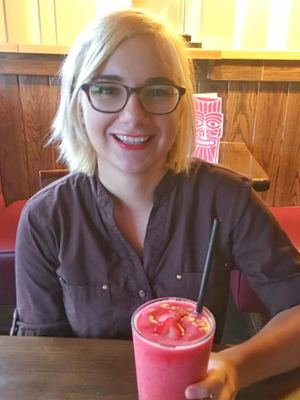 Ronnie was born in Bucharest, Romania, and has lived in Chicago and Nashville.  She is a political science and philosophy double major and enjoys TV shows and bands from the 1970s. You can usually find her listening to the Carpenters or watching The Mary Tyler Moore show.  Ronnie had the same Latin teacher in high school as Taylor Swift. 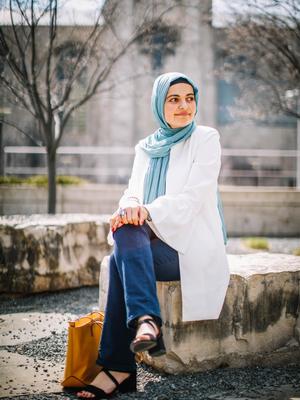 Nur was born in Bursa, Turkey, and moved to Virginia when she was 11.  In addition to philosophy, she studies history, religious Studies, creative writing, and art history.  In addition to reading, writing, and blogging, Nur loves photography, solving jigsaw puzzles, and playing scrabble. She is also a peer health educator, vice-president of the Muslim Students Association, and a member of the Alpha Phi Omega service fraternity at Chicago.  Nur's favorite food is yogurt, her favorite color is yellow, and her favorite number is three.  She has a blog at www.inthebellyofthefish.com, and is on Twitter and IG @banubelle.

Ryan has lived in San Bruno, CA, and enjoys studying philosophy, government, economics, as well as just seeing what I enjoy.  He does mock trial, plays frisbee, and enjoys reading about politics and policy.

Amy grew up in Wisconsin and now lives in New York City.  At Hamilton, she had an interdisciplinary major, including aspects of philosophy, creative writing, and women's and gender studies.  She enjoys yoga and ceramics and is currently developing a podcast script on the philosophy of sex.